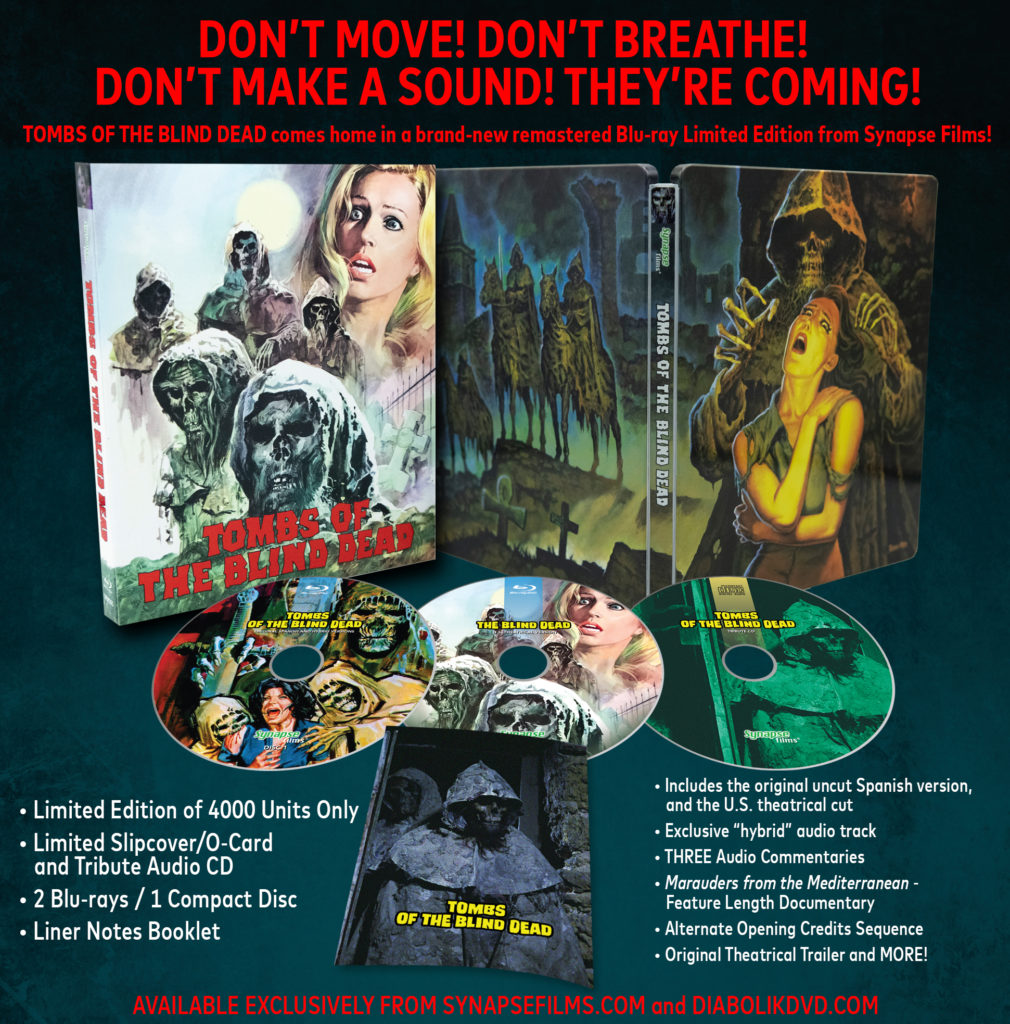 PLEASE READ CAREFULLY BEFORE PLACING YOUR ORDER: The price of this product is $49.95 USD with FREE USPS Media Mail shipping. Because of new mail pricing and regulations, there is a flat $21 (USD) shipping charge to Canada, with an additional $1 per additional item included on the same order. This item will be billed via Paypal when the order is placed, NOT when the order is shipped. For shipping outside of North America, please order from the wonderful folks at DiabolikDVD. Orders of this Steelbook will be shipped direct from our distributor in San Francisco, California. If you have any questions about your order, tracking, etc. please email them at the special email address set up specifically for this release:  tombs@cavd.com

NOTE: We do not ship outside of North America due to our licensing agreements.

The first of four official films in the series, it begins with a trio of friends getting together for a camping trip that quickly turns into bloodcurdling horror as a legion of long-dead Knights Templar rise from their graves in search of human flesh! When the Templars were originally executed for their cannibalistic rituals, they were hanged outside to die as crows pecked out their eyes. Now, armed with ancient swords and riding their skeletal undead horses into the night looking for prey, these mummified creatures cannot see… they hunt purely by sound alone.

Presented in a beautiful new restoration from the uncut original camera negative, Tombs of the Blind Dead is one of the most extraordinary and influential Spanish horror films ever made. 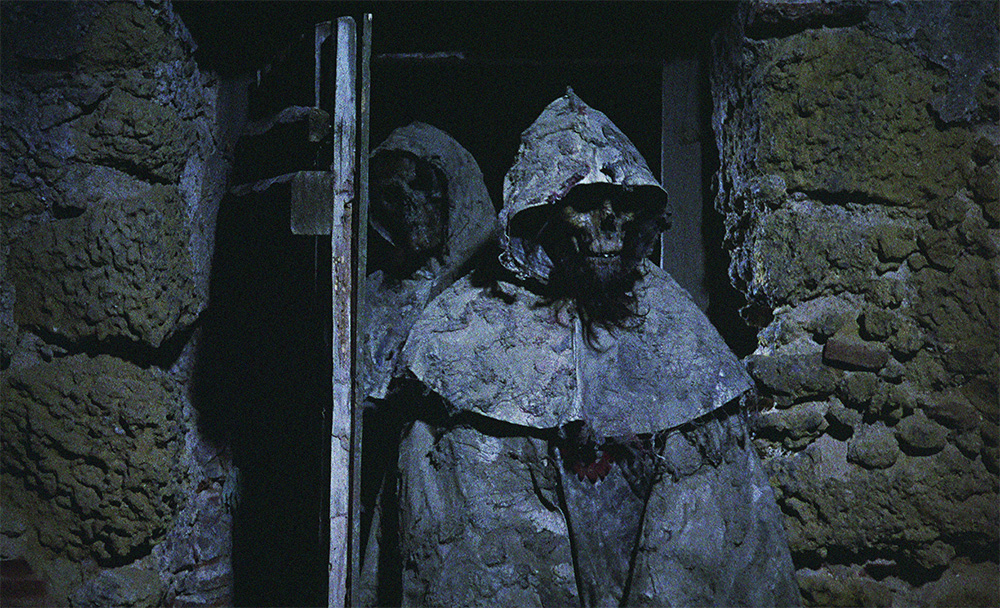