View cart “Suspiria [Single Disc Blu-ray Version]” has been added to your cart. 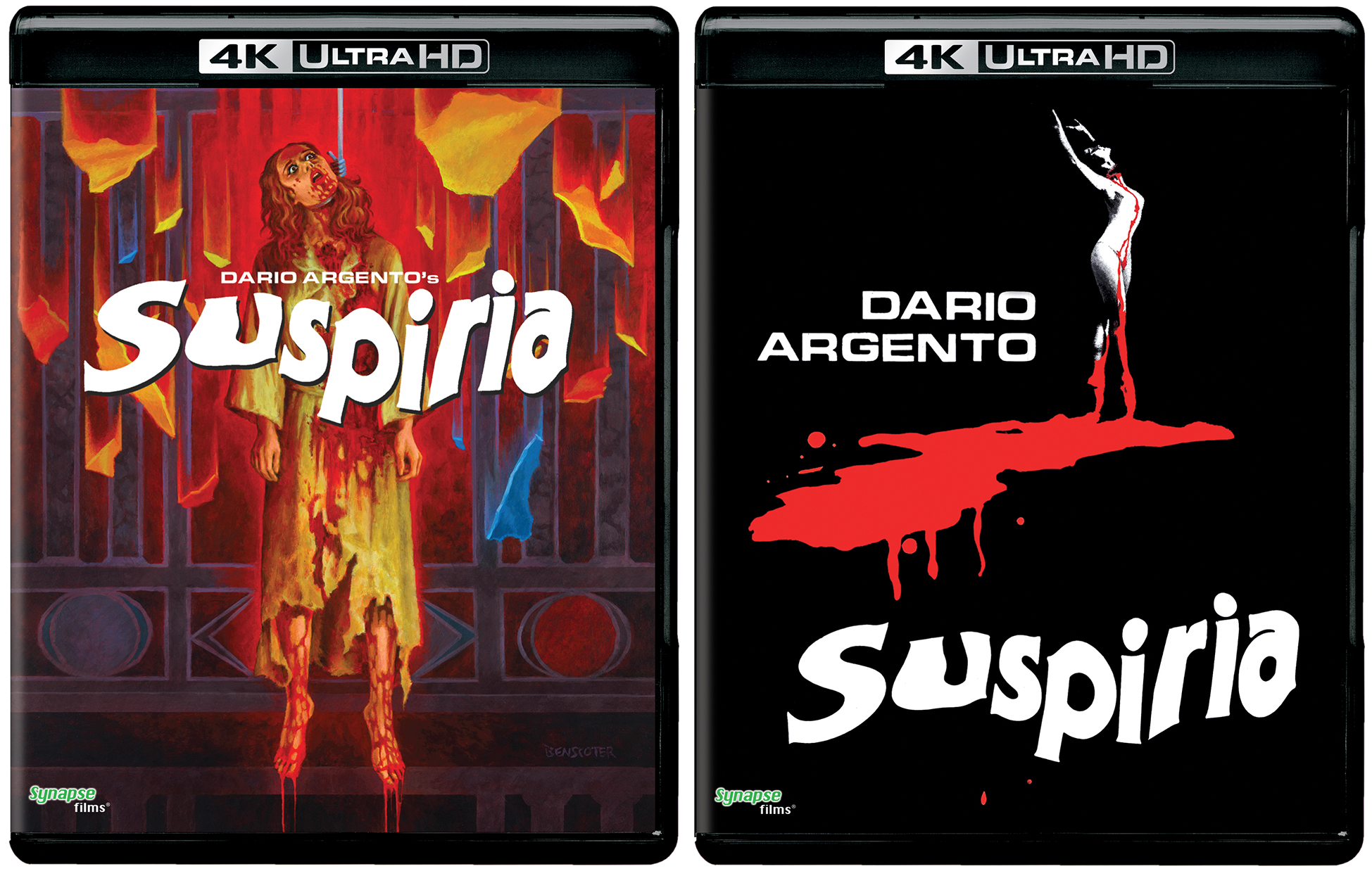